As we celebrate 25 years of the Monsoon Accessorize Trust, we’re taking a closer look at some of our past projects with our charity partners and finding out more about the people and the communities that they’ve impacted. First up, the Smile Foundation, a non-governmental organisation (NGO) in India who provided emergency healthcare during the 2018 Kerala floods… 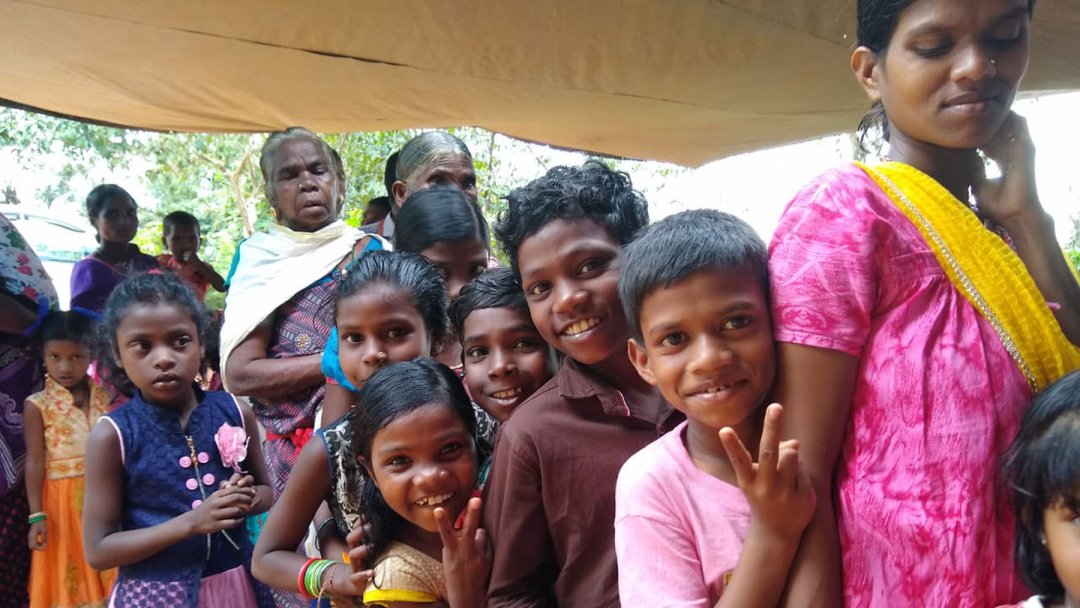 What is the Smile Foundation?

Founded in 2002, the Smile Foundation is an India-based NGO with more than 350 welfare projects on education, healthcare and female empowerment in over 1000 remote villages and slums across the country. Committing to driving sustainable change and transforming lives, the foundation directly benefits over 750,000 children and families every year. 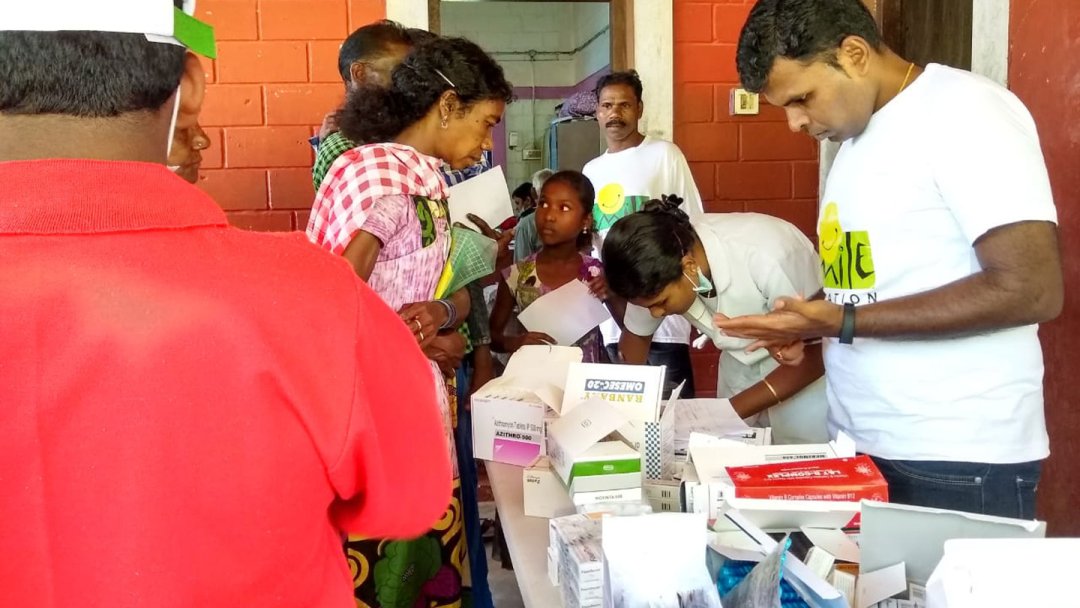 How were people impacted during the Kerala floods?

In August 2018, Kerala, a state on the southwestern coast of India, was hit by some of the worst floods in almost a century. Over 483 people lost their lives in the devastating natural disaster and more than one million people were displaced.

Floodwaters submerged entire villages and triggered landslides in the mountains, as well as swamping the coastal regions of Kerala. As a result, many health centres, particularly in the Kuttanad region, collapsed or had been forced to close, leaving many people and long-term patients without access to the help and medication that they needed. Kerala was faced with a medical crisis, with growing concerns that vector-borne diseases – such as cholera and malaria – would also spread. 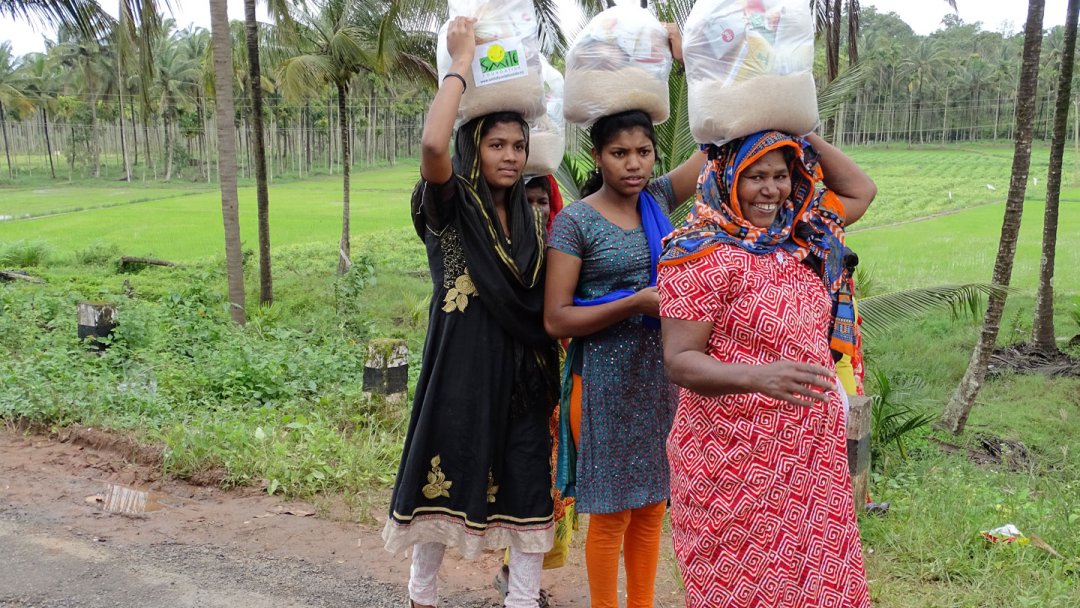 How did the Smile Foundation help?

The foundation set up emergency health camps – named Smile Health Camps – in Kerala, partly funded by the Monsoon Accessorize Trust’s £20,000 grant. They treated almost 1000 people for over 20 types of illnesses after the floods, including 82-year-old Meenakshiyamma who was suffering from a fever and dizziness. Affectionately nicknamed Ammaji (grandma) by the other patients, Meenakshiyamma was diagnosed with high blood pressure, and praised the medical support and encouragement that she received from the camp’s staff and volunteers.

Fashion Revolution Week 2019: Who Made My Clothes?