For the last 25 years, the Monsoon Accessorize Trust has been working with charities and supporting projects that impact the most disadvantaged and vulnerable women and children in communities across Asia and the UK. For one of our initiatives, we’ve teamed up with Christian Aid to offer silk production training to local women’s groups in Herat, Afghanistan, a project which aims to empower individuals as well as helping to sustain an age-old craft. 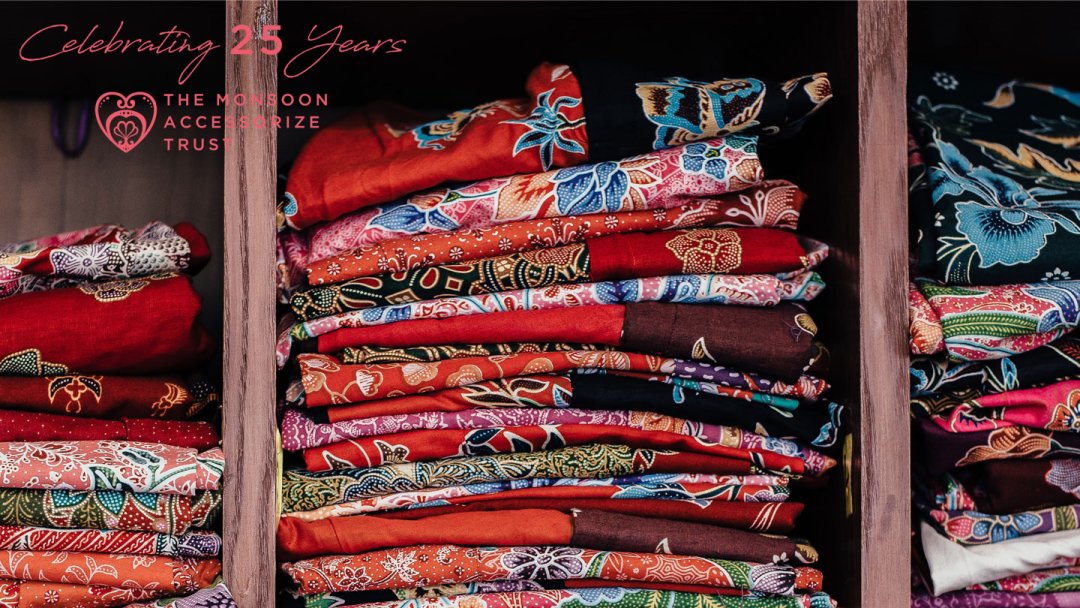 Together with Christian Aid, a UK-based charity who aim to help end global poverty, we’ve spent the last four years working with local women’s groups to help revive and rebuild the silk cultivation industry in Afghanistan. Women are provided with silkworms and training on silk production to make their own products, which are then sold in bazaars and in a small shop in Herat International Airport. This project helps local women earn an income, become more financially independent and have a stronger voice in their communities. 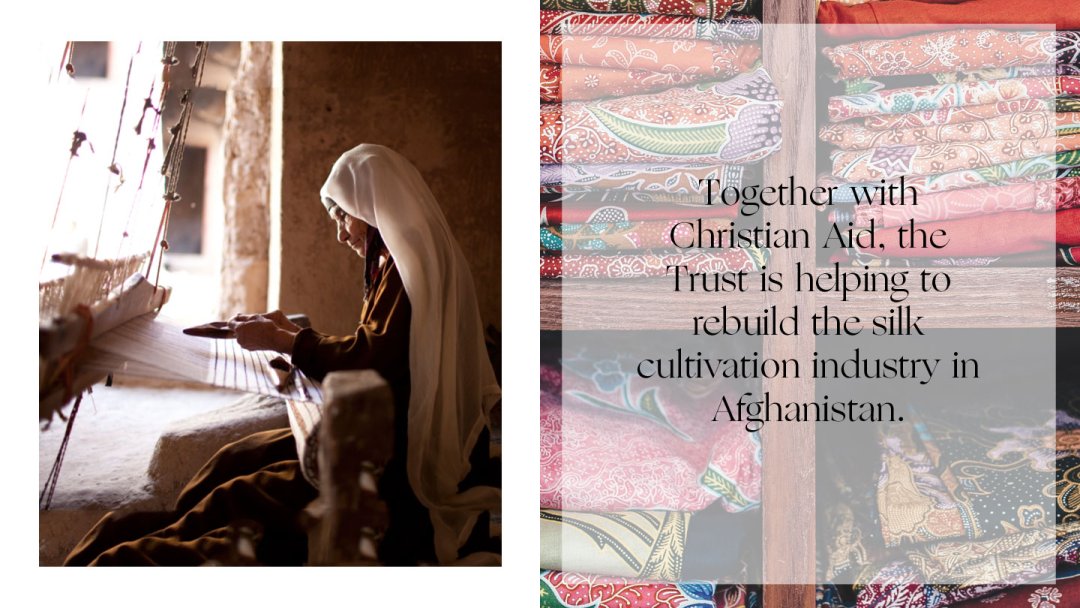 Taborak was diagnosed with depression after losing her daughter and suffering from two strokes which left her hospitalised. Concerned for her wellbeing as well as her financial situation, doctors advised her to find work as soon as she was back to good health.

She joined the silk weaving program set up by Christian Aid and the Monsoon Accessorize Trust, and started to learn how to weave, as well as attending workshops on silk dying and designing. After completing the course, Taborak was provided with a loom and all the materials she needed to make silk garments from home.

She says, “I was very eager to learn weaving. It was enjoyable for me. I used to go earlier than the others to the weaving centre because I didn’t want to miss any of the training. Since taking part in the project, I haven’t had time to think about my past or anything else. After I learned weaving, I was given a loom and some other accessories. I spend most of my time behind the loom now.”

Tabarok sells the shawls she makes in the local bazaar, or to relatives and neighbours. Sometimes she also receives orders from local factories.

Fashion Revolution Week 2019: Who Made My Clothes?