Showing us there’s more to an #Accessorizer than meets the eye, professional cellist Steph Tress expresses herself not only through her music but also through her personal sense of style. Welcome to her world…

There’s no such thing as a typical day in my life. I tend to be in different places each week and my schedule varies but obviously, I spend a lot of time playing the cello! Sometimes this means practising at home (in my pyjamas) and often rehearsing with other people. I have a string quartet and we get together for a few days of intensive rehearsal most weeks. Sometimes I spend the day recording in the studio while on others, I teach cello. On some evenings, I also perform in concerts. 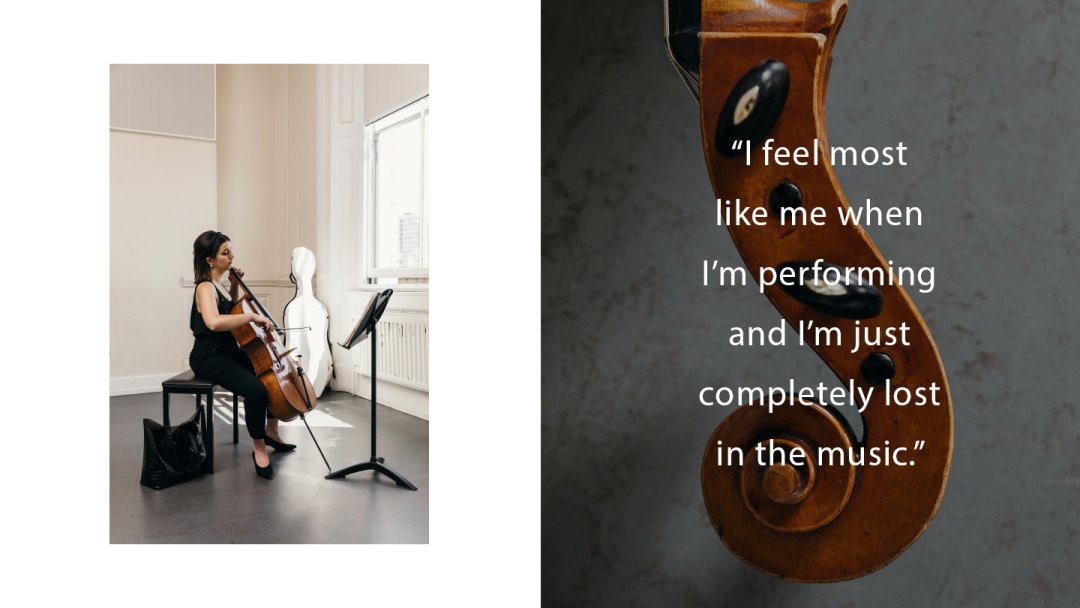 Tell us about your passion…

I started playing the cello when I was six. Now, people are definitely interested when they see me travelling around with my cello. I’m often asked what instrument I’m carrying on the train or bus, usually followed by “it’s bigger than you!” (for the record, I’m 5’1”). It’s hard to know for certain what I’ve gained from playing the cello other than the enjoyment because I’ve been doing it for so long. But playing with other people requires sensitivity and the ability to really listen which I hope are skills I have outside of playing music too. Being freelance, I also have to be organised and super-motivated – it doesn’t come naturally so that is something I’ve had to learn! 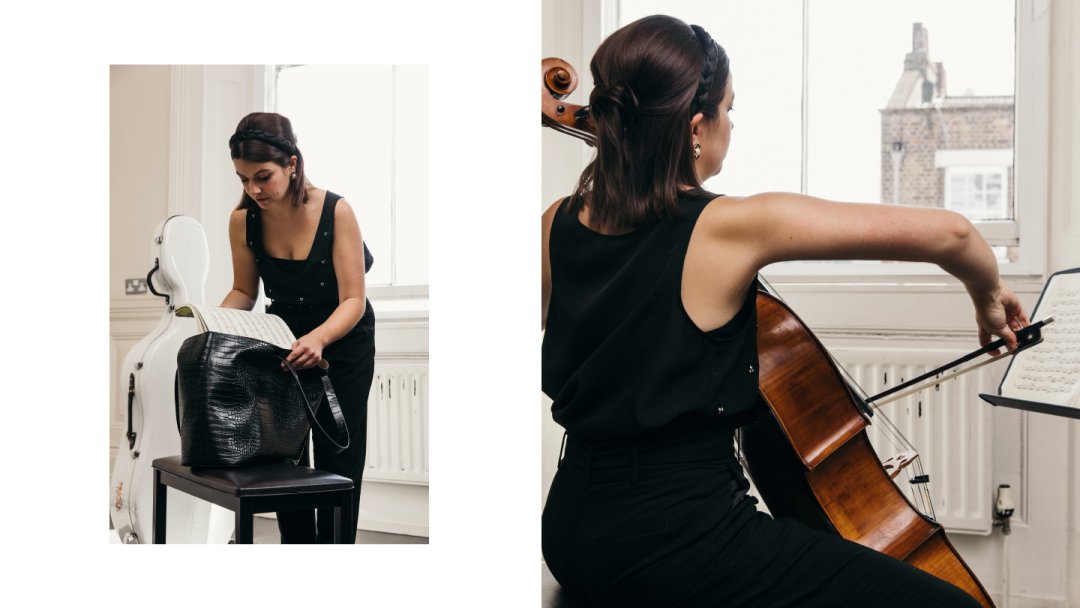 I really love performing. Partly it’s just the joy of the music but I also think there’s an intensity of concentration that I get when I’m performing that I don’t really get in another situation. And I’ll be honest, I do enjoy getting lots of compliments after a concert! 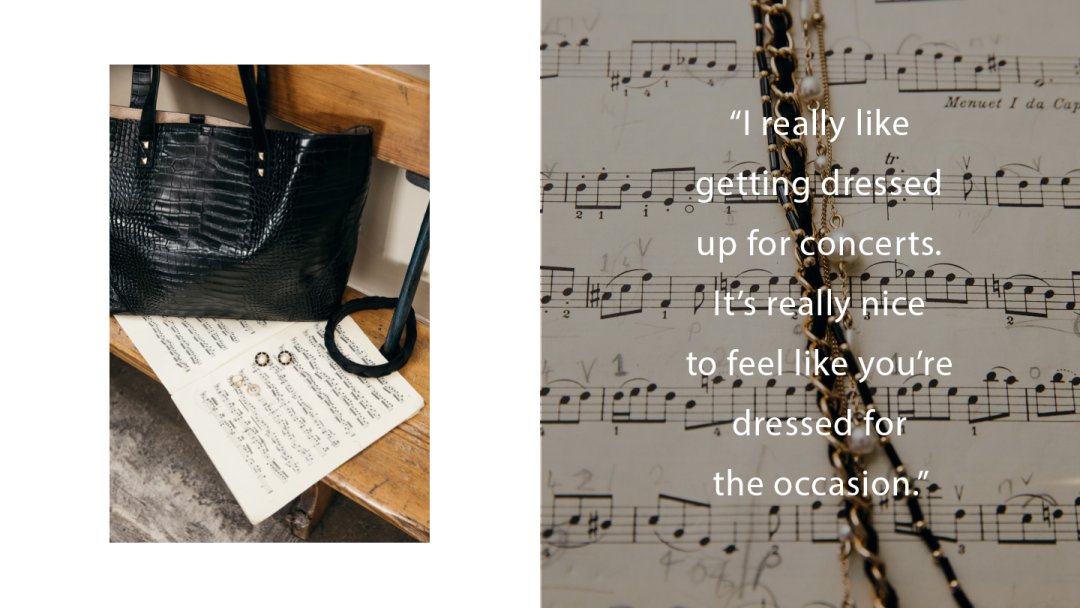 How would you describe your style?

I like wearing a simple outfit with big earrings and a nice necklace. I’m not afraid to wear bold patterns and colour. I normally wear gold-based jewellery but often for concerts, I wear silver-toned metals because it’s more visible and sparkly on stage! On a night out, I always have to wear big earrings. Maybe that’s because I usually wear smaller earrings for concerts or teaching so it’s quite nice to feel glamorous. How would your close friends and family describe you?

Hopefully, loyal, ambitious, hardworking and fun on a night out!

What advice would you give to your younger self? 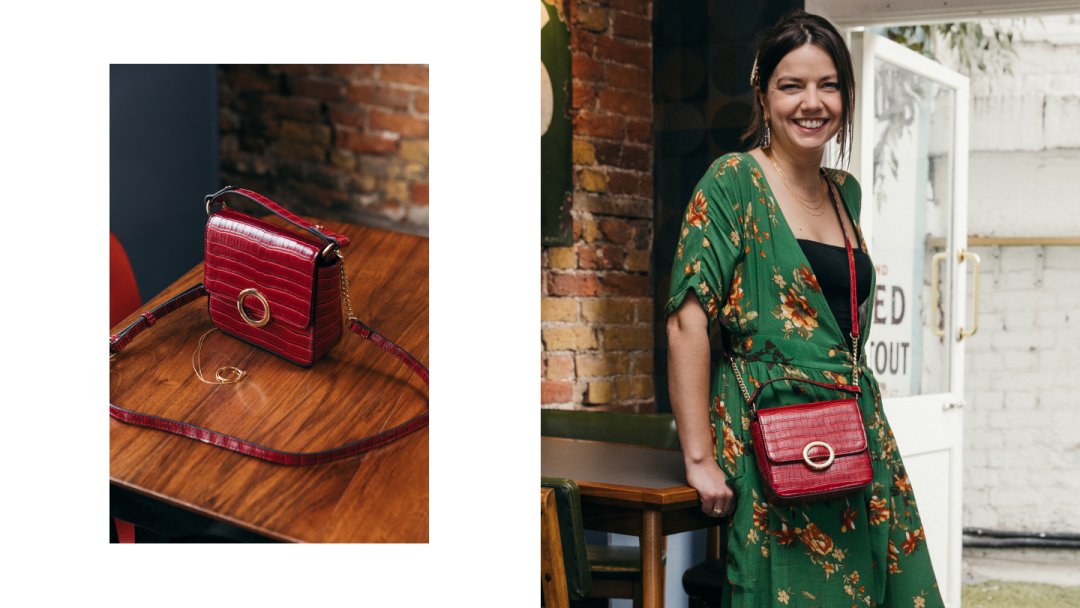 Everything You Are: Miriam Zouhou